The market continues to figure itself out for yet another week as the market expectation of a 183 Bcf withdrawal was exceeded by the EIA’s report of a 194 Bcf pull. Despite the apparent delay until early March of colder weather being reported, today’s slightly bullish move managed to eclipse last year’s draw of 120 Bcf and the five-year average value of 154 Bcf as well. Interestingly enough, this withdrawal comes after a recent drop in heating degree days and overall bearish sentiments in multiple weather models. The deficits in comparison to last year are certainly noted, but the expected surge of production throughout the rest of 2018 is poised to become more of a force when dealing with the expected movement of natural gas prices instead of fundamental factors such as weather. However, this doesn’t negate the mild weather patterns expected in the coming weeks, but the market certainly doesn’t seem to have any motivation to make significant moves in the near future.

The March 2018 NYMEX Futures price started around $2.57/MMBtu prior to the report’s release and has since risen to $2.59/MMBtu. 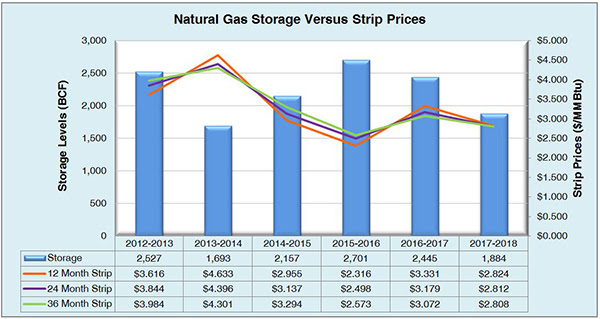 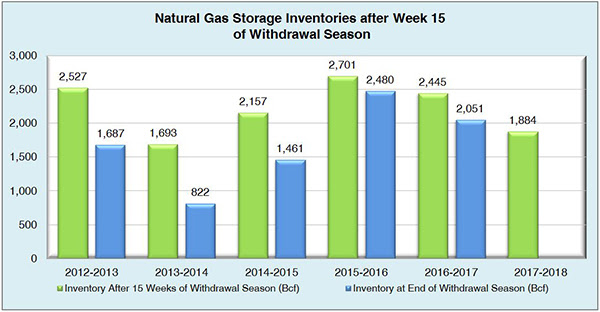 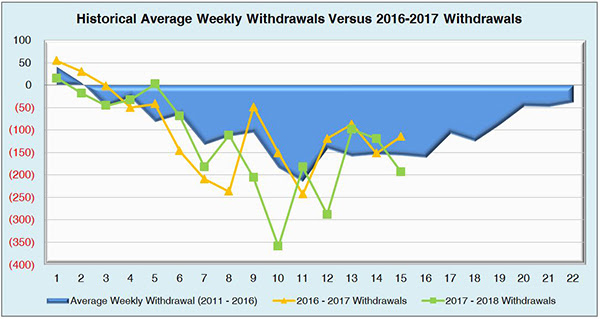 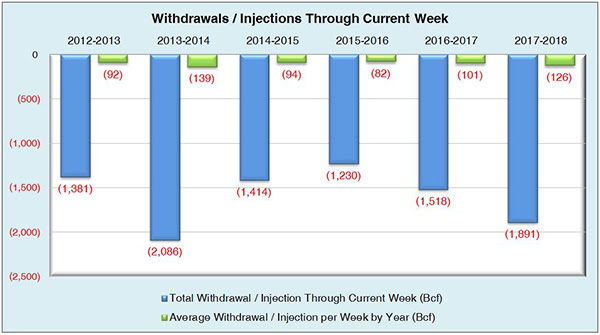 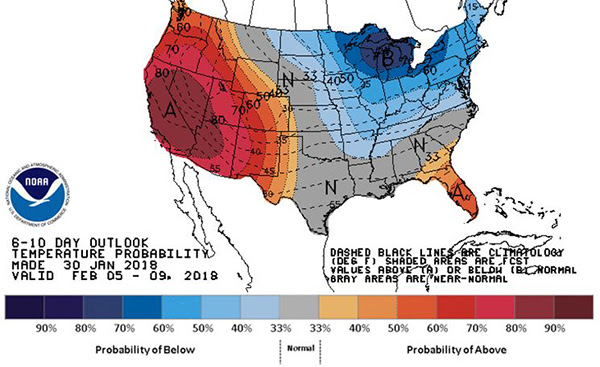 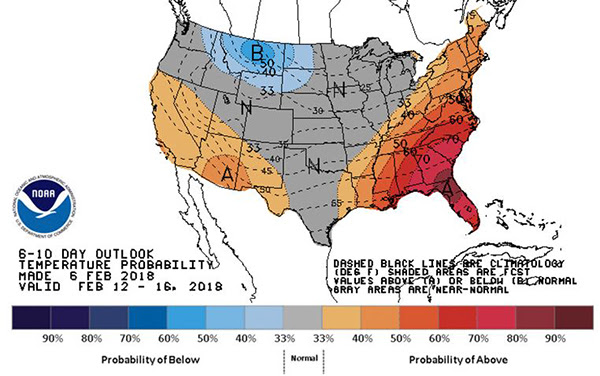